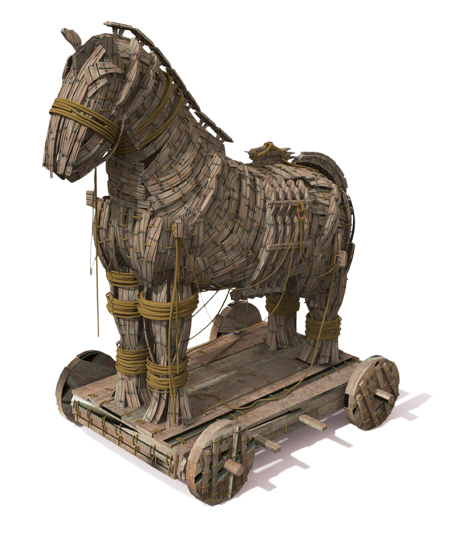 Iron and its importance for the human body

Iron is an element essential in the human body for the production of hemoglobin, a protein contained in red blood cells that is responsible for transporting oxygen to cells.

Healthy adults, both men and women after menopause, eliminate 1 mg of iron per day by the shedding of skin cells and the mucous membrane of the gastrointestinal and urinary tract. This physiological loss of iron is covered by the diet.

Iron deficiency in the body can be caused by

In particular, during pregnancy, in addition to iron, there is an increased need for folic acid, which makes their simultaneous administration necessary.

Iron is associated with the normal development of the fetus and the preparation of the mother for childbirth.

Folic acid is involved in the formation of RNA and DNA so it is particularly important during periods of rapid development such as pregnancy and infancy. Especially during pregnancy, folic acid is important for the normal development of the fetus and ideally, intake should begin at least one month before conception.

Simultaneous iron and folic acid deficiency is also frequently observed in elderly people due to reduced intake or absorption or other causes. Low levels of folic acid lead to an increase in the blood of a substance called homocysteine, which is a risk to the heart.

In diagnosis, in addition to the history and clinical picture which are of particular importance in identifying the cause of iron deficiency, blood tests are required to check the levels of hematocrit, hemoglobin, ferritin and serum iron.

#The range of normal values is indicative. It is important to note that values of laboratory parameters show variations that vary from laboratory to laboratory

The therapeutic approach involves addressing the cause of the iron deficiency and the administration of oral iron preparations containing salts or complex compounds that vary in their elemental iron content.

Iron preparations often cause adverse effects such as abdominal pain, nausea, vomiting, constipation or diarrhea due to the interaction of iron with the digestive mucosa, resulting in reduced compliance and/or discontinuation of treatment. In addition, in some patients the efficacy of these preparations may be limited, which is noted during hematological testing. This is due to reduced absorption of iron in the intestine.

Therefore, iron formulations that are well tolerated and at the same time improve iron levels in the body are always welcome.

Two such formulations are SiderAL® Forte and Sideral® Folico, which are a very important development in the treatment of iron deficiency.

SiderAL® products use an innovative technology for the transport and delivery of iron to the body, which offers unique benefits.

Sideral® Forte is suitable for all cases where you need to take it without an empty stomach.

Sideral® Forte is suitable for all cases of iron deficiency.

Sideral® Folico meets the increased needs for iron and folic acid during pregnancy, menopause and old age. Sideral® Folico also contains B6, B12, C and D, vitamins that are valuable for the human body and especially for women. Sideral® Folico is available as a powder that dissolves in the mouth, does not require the simultaneous intake of water and has a pleasant taste.